Indiana Traffic Signal!
As of May 18th the traffic light at Harvard and Indiana is functioning. It will flash for about a week and then go live!
Gary Ballantyne Selected as Advisory Committee Member
With thanks to the five residents who submitted their names for consideration, Joe Frank has selected Gary as the newest member of the Advisory Committee.
Gary was born in Iowa and raised in California.  After serving four years in the US Air Force (stationed in Texas, Mississippi, Ramstein, Germany and Oklahoma City), he had a 43 year career in telecommunications employed by start up companies, as well as large corporations.

Prior to retirement he served as the Global Support Tech Support Manager for WebEx (a hosted web, video and voice conferencing owned by Cisco).  Managed a global team that included teams in Raleigh Durham, Sacramento, Tokyo, Sydney, Sozhou, Bangalore, Krakow and
Gary and his wife, Jennifer, enjoy traveling, visiting their grandchildren, camping, attending concerts.  As a resident of Trutina for the past 4.5 years, Gary embraces the Trutina way of life and has served on the Social Committee and is a member of the Communication team (Trutina Residents website).
Gary has coached youth baseball and soccer, and was previously an active member of an HOA in a townhouse community in Texas (Lake Park Estates) and former President of Qualchan Hills HOA in Spokane prior to moving to Trutina.
As a member of the Advisory Committee Gary would like to understand and communicate Greenstone’s long range plans pertaining to Trutina and assist in the communication to our HOA members.  He looks forward to being an advocate for Greenstone and the HOA members and would like to engage current and new members of the community to promote the Trutina culture of inclusion and participation in activities and interests.
Please congratulate Gary on his new role!
Calendar Quick View
Please login to view this area.
News
Please login to view this area.
Upcoming Events
Please login to view this area.
Helpful Information
Please login to view this area.
Search Site 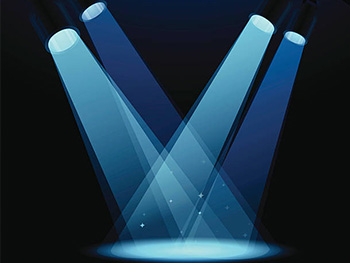 Spotlight on Trutina features people, events and activities from in and around Trutina. 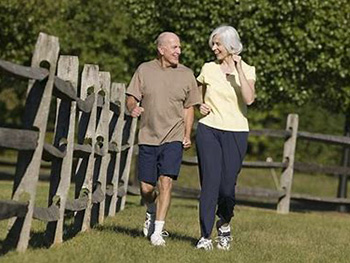 Find new things to do!